Xolo has formally launched its first smartphone with 4G support in India, the LT900, at Rs. 17,999. The highlight of the Xolo LT900 is that it helps TDD LTE bands and is the first smartphone in the firm’s LT smartphone collection.

On the other hand, the Xolo LT900 has been listed on the corporate website online with pricing details, without phrase on the provision of the smartphone. 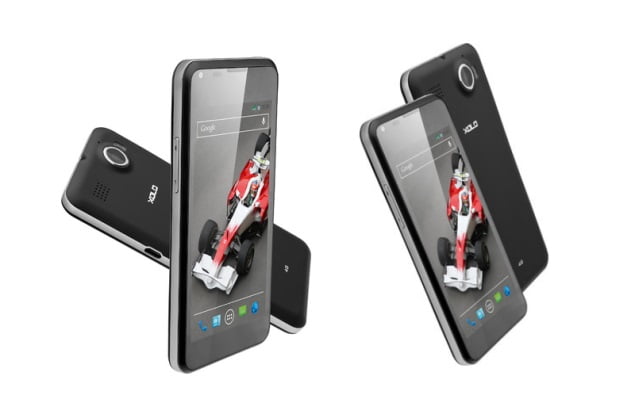 Xolo’s LT900 sports an 8-megapixel rear autofocus digital camera with twin-LED flash and BSI sensor, whereas it also properties a 1-megapixel entrance-dealing with the digicam. The smartphone comprises 8GB of built-in storage that is additionally expandable up to 32GB by using a microSD card. It packs a 1810mAh battery that the listing claims can deliver up to 15 hours of talk time and 362 hours of standby time on 2G networks.

Except for the 4G network give a boost to, connectivity options on the Xolo LT900 include Wi-Fi, Bluetooth, GPS/ AGPS, and 3G. It comes with dimensions 128.7x66x9.8mm. The Xolo LT900 comes preloaded with Skype, Bigly, Kipper Cloud space, and Airtel mobile TV apps.

Xolo, not too long ago, launched the Opus Q1000 price range phablet at Rs. 9,999. The Xolo Opus Q1000 runs Android four.2 Jelly Bean and is a twin-SIM phablet with enhance for GSM+GSM. It includes a 5-inch FWVGA IPS display with 480×854 pixels resolution. The Xolo Opus Q1000 continues the Q range tradition and equips a 1.2GHz quad-core Broadcom BCM23550 with Video core IV GPU and 1GB of RAM.