Why Smartphone Privacy Is Becoming More of a Concern for Teens

Teens and smartphones go hand-in-hand these days. While privacy has always been a top concern of teens going back to the days of top-secret tree houses, teens are now extending the need for privacy to their smartphones. According to a report by the Pew Internet Project, more than half of all teens surveyed have some concerns about privacy when it comes to mobile devices such as smartphones. Unfortunately, some of the apps nearly 60 percent of all U.S. teens between the ages of 12 and 17 download regularly can also unknowingly invade their privacy. The report provided some more insights into teens’ attitudes towards smartphone privacy. 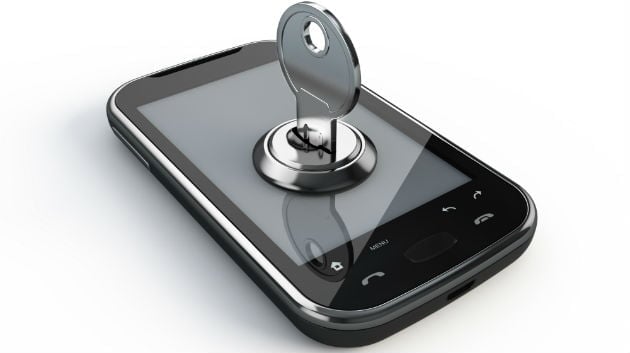 Teens Care About Privacy More Than You May Think

It’s easy to jump to the conclusion that teens don’t care about privacy, especially when you look at the various videos posted on YouTube highlighting some questionable behaviors or outright lack of judgment. Much to the relief of parents across the nation, the Pew Internet Project report suggests that teens have some concerns about smartphone privacy. The report found more than half of teens surveyed either avoided downloading certain apps because of privacy concerns or deleted apps already on their phone once they discovered that some of their personal information was vulnerable.


Since teens are more likely than adults to use their phones for various functions, it only makes sense that teens seem more adept at privacy management. This explains why teens flock to apps like Snapchat, which allows iPhone and Android users to send messages that disappear within seconds after being read. While teens better understand privacy features, this doesn’t mean that they won’t use some of these features to keep parents in the dark. This makes it just as necessary for parents to stay on top of parental settings and other features on the smartphones they purchase for their children.

Teens Concerned About Revealing Their Location


The Pew report suggests that teens, girls, in particular, are concerned about location-based data that may be collected without their knowledge. While apps that rely on location information such as Foursquare and Google Maps understandably need to know the user’s location to provide accurate results. However, some apps that have nothing to do with the location may still collect such information without letting users know this fact. The report found that many teens disable location-tracking features on their smartphones to avoid accidentally sharing personal information. Girls are more likely than boys to disable location-tracking capabilities.

While teens are more aware of privacy, they’re also aware that their parents track their movements and look into what they share with friends. The days of teens being speechless that their parents are checking up on them seem to be numbered. The Pew report found that roughly half of the parents surveyed said they monitored their child’s location through their smartphone. Since parents often pay the cellphone bill or at least have control over the settings, teens usually don’t have the last word about all privacy settings.

According to the Family Online Safety Institute, teen smartphone use jumped by approximately 60 percent between 2012 and 2013. Clearly, teens are living a more mobile life than ever. At the same time, teens are becoming more adept at knowing that their personal information may be more accessible than they want it to be. Findings like this may put parents at ease, but it’s still more important than ever to emphasize the need to use smartphones responsibly.

Sarah Hendricks is a security expert on protecting users and businesses from hackers and data leakage with smartphone privacy applications by NQ Mobile. NQ Mobile provides all kinds of mobile security; users in the office, at home, or working remotely are all subject to attack; click here to learn where to find mobile security applications.

3 Things You Should Be Doing to Keep Your Mind Youthful

MobiKwik – A Fast Way To Recharge and Pay Bills