The Potential is Growing for a New Poker Boom

The poker boom of the early 2000s was a crazy time in American entertainment. To recap, it more or less all began when a regular dude named Chris Moneymaker played his way into the World Series of Poker and wound up becoming a millionaire on television. a Now, as a piece on Moneymaker at the Hamlet Hub revealed last year, he’s a big enough name that he’s playing celebrity poker events! Moneymaker was the sort of a dream come true no one had ever witnessed before in poker, and he went on to enjoy a sustained professional career.

At the time, though, Moneymaker’s win seemed to be the final push a lot of Americans needed to take an interest in poker. Factors like the cult popularity of the poker film Rounders, as well as the WSOP being televised in the first place, had already gotten people to the door; Moneymaker pushed them through. From that point forward, countless fans began to try their own luck at online poker and watch pro tournaments regularly. This, in effect, was what we now call the poker boom. 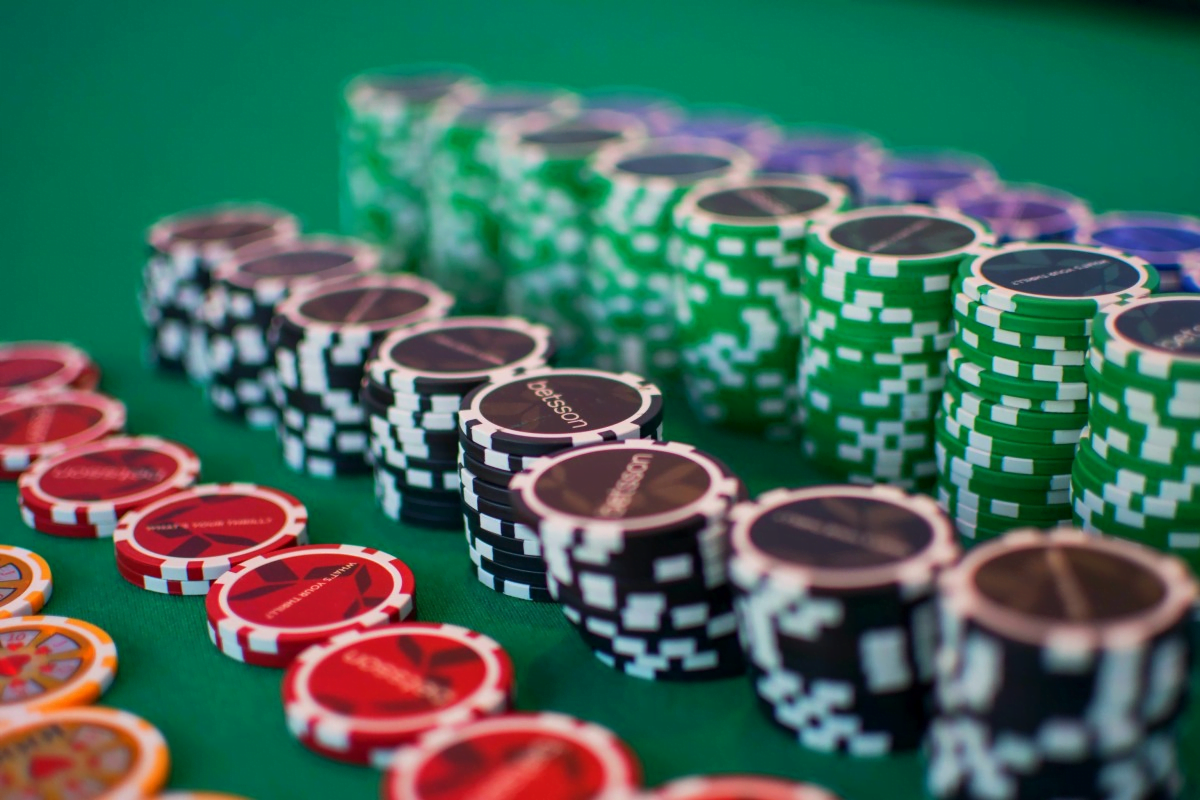 Unfortunately, it all came to an abrupt halt. In 2006, the U.S. government effectively banned most online poker opportunities. In the years to follow, some of the biggest stars of the pro poker circuit wound up in troubling lawsuits that robbed the sport (so to speak) of some of its shine. Chris “Jesus” Ferguson essentially left pro poker disgraced, and Phil Ivey — arguably the best player of the era — got in trouble over some non-poker activity in London. According to The Guardian, Ivey lost a case concerning some £7.7 million (about $5.4 million). Even if it didn’t do with his pro poker activity, it wasn’t a great look for poker.

However, there appears to be some growth potential for a second poker boom in the United States. It might never be like it was in the early 2000s when there was just something so novel about high-stakes poker to most of us. But the game is in a position to rebound in a way many would never have predicted, even a couple of years ago.

One reason for this, oddly enough, is that the pandemic boosted poker interest. Many articles have written this point concerning clear increases in online poker activity as people have been spending more time in isolation. This could first and foremost serve as a lasting rekindling of people’s interest in playing poker themselves. But it has also primed people to take once again an interest in watching the game at the pro level. It’s always more fun to watch when you’re doing some playing on your own, and pro poker tournaments are coming back pretty quickly from the pandemic. The live tournament round-up on Poker.org shows that we should actually expect to see several major events later in the year. Given the measurable leap in poker interest, it won’t be a surprise to see some of those events getting boom-esque ratings.

Alongside all of this, it has to be mentioned that betting activity is also on the rise in the U.S., even if that rise is slow. As was argued in our call to ‘Legalize Sports Activities Making’ last year, the numbers clearly indicate that Americans are already finding ways to game and gamble when they want to. Numerous states have begun to allow sports betting practices, and a handful has progressed to regulated online poker as well — enjoying significant tax profits in the process. And some state governments are beginning to notice that this is robbing their own treasures of lucrative tax revenue. There may well be a domino effect leading to more widespread legalization, which means that just as Americans show signs of renewed interest in poker, they may be presented with more opportunities to play safely.

Once again, none of this means that we’ll be seeing a repeat of the early-2000s enthusiasm. But the foundation has been laid for a second poker boom, and some might argue that it has already subtly begun.

Assets taxes in anticipation of decrease

Who To Roster On Your Property Flipping Team