Four billion years ago, Mars would be a gorgeous nice location for a spring-spoil that goes back and forth. At least that’s the best way it appears in a brand new animation revealed to the NASA Goddard Space Flight heart’s YouTube channel on Wednesday.

The animated artist’s rendition of ancient Mars starts with a flyover of a lake that bears a slight resemblance to Utah’s Lake Powell. Then we see time progress and a transition from a heat, wetter climate to a dry, chillier one (like, say, 10 miles north of Lake Powell in January). 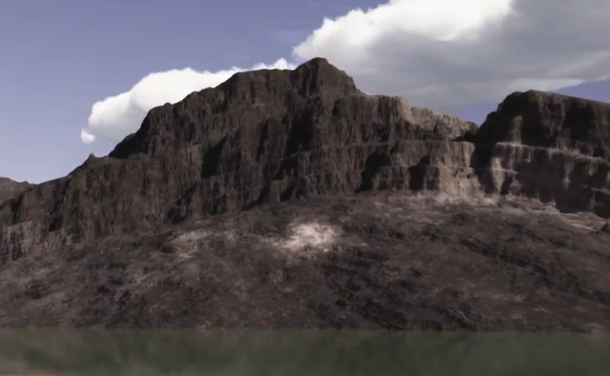 Deliberately lacking from the video are any colonists from the finale of “Battle star Galactic” or other indicators of existence. There’s proof that water was once as soon as current on Mars; however, definitive Martian fossils have no longer be imminent.