Google to Samsung Galaxy Nexus owners: No KitKat for you

Owners of Samsung’s Galaxy Nexus won’t be able to bite into Android 4.4 KitKat.

In a new FAQ, Google broke the news that the latest flavor of Android won’t be available as a system update for the 2-year-old Nexus. The company said that the phone falls outside the 18-month time frame in which devices traditionally receive such updates.

However, that may not be the full story.

Sources “close to the company,” told Engadget that the problem stems from the Texas Instruments chipset built into the Nexus. TI has since exited the mobile device chipmaking business, laying off many of its workers. As such, the company likely wouldn’t lend a hand in supporting upgrades for the phone. 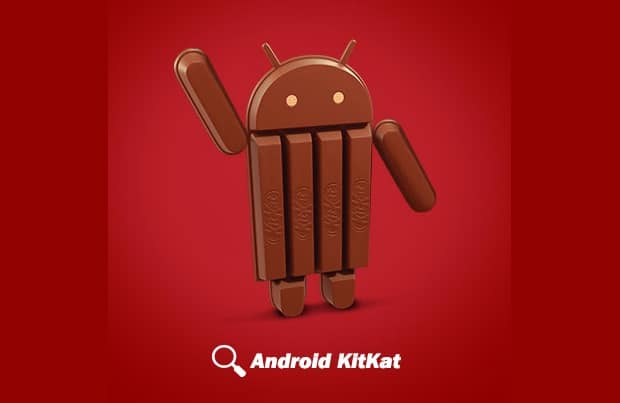 Unless another party can step in, the Galaxy Nexus won’t be on the receiving end of any more Android updates. On the brighter side, Google has confirmed that the Nexus 4, Nexus 7, and Nexus 10 will all be getting a taste of KitKat. Unveiled on Thursday, the Nexus 5 already comes with Android 4.4. Which other devices qualify for the new version of Android?

HTC America President Jason Mackenzie said that Android 4.4 would be available for all HTC One phones in North America, including carrier variants, in 90 days or less. An HTC spokesperson confirmed the same information to CNET UK and added that a KitKat update would follow for HTC One Max and HTC One Mini.

Motorola device owners can go directly to the company’s support Website to see if their phone or tablet is due to receive Android 4.4.